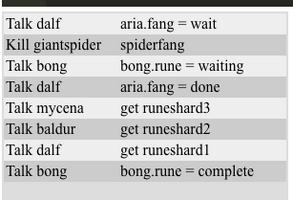 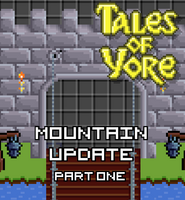 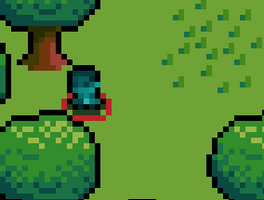 It's 2022 everybody, a new year, a new game! No not really, the game is the same but the year is certainly new. By tradition posts at this time of the year should be looking back over 2021 and to the future. However, tradition is for other people and I'm trying to get into the routine of a dev log at the end of each month - so instead of the traditional good cheer and new years resolutions here's a run down of what happened in December for Tales of Yore.

If you're reading this and you haven't tried the game yet then: 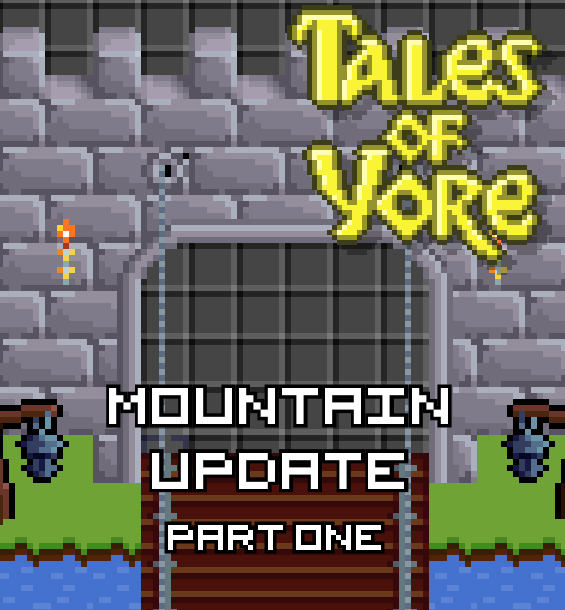 Of course I've ignored both of these rules, they were more like guidelines anyway, right? This month Tales got a big content push. This was the first one with a name, the Mountain Update - Part 1. Unsurprisingly it added mountains, but also a new large city, doubled the number of quests, NPCs and spells. It also added the biggest cave system so far that I've been informed "you can actually get lost in".

Worse still I'm about half way through the second big content push - which of course means it's going to be more like 2 updates in a month. The next one is looking to be at least as big if not slightly bigger than the first. Players burnt through the last content update pretty quickly so I'm hoping I can add some things in this one that will take a bit more time to complete.

I'm not going to say I'm going to try and stick to the rules again, I'm just doing whatever takes my interest at the time. 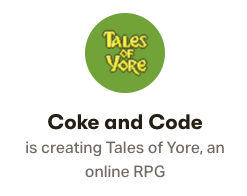 The Patreon for Tales of Yore is working out pretty well. Another month an additional patron or two. At this stage I'm really not expecting too much - maybe through fear of disappointment. However, to have anyone even playing the game is such a huge rush - having people paying to support the game's development really is amazing.

Some players have wanted to support the game but don't want to have a recurring monthly payment (that happens with Patreon). The downside for them is that they can't access the Patreon perks (quests, items etc) even if they want to pay. Since I was asked nicely I added a way to buy a 6 or 12 month Explorer level subscription via Paypal - this of course meant integrating with the Paypal API. Immediately that I supported PayPal, I was asked to support crypto currency. So over to Coinbase I went, integrated with their API, and allowed the 6 or 12 month subscriptions there.

At this point, no one has actually used these options. So a bunch of integration work that I'm putting down to future proofing and moving on.

It's no massive secret that when I play RPGs I tend to play as a tank/fighter. I like the simplicity of the role and the rawness of the actions. The downside is that when I build a game I tend to think about fighters first. Wizards and Archers had been somewhat left behind. This month I've addressed the wizards and started on the archers.

Wizards now have twice as many spells, including some area of effect and pack control spells. From a developer perspective, the nice bit here is that I didn't really have to code very much to add in the new spells - they were largely configuration and testing of items. It did mean adding some new targeting modes - for areas rather than individual targets - and adding some new effects.  Spells like Firestorm blast lots of enemies at the same time, and spells like Sloth control the pack and limit how much damage a wizard will take in melee. 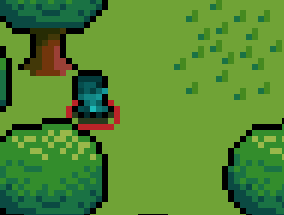 I've started on building out the archer/ranged role more by finally adding throwing weapons. Throwing weapons are shorter range but have a higher potential damage. Along with throwing weapons, I added a new attribute, Focus, to players. Focus represents the player's ability to aim and hit opponents with ranged weapons. High focus levels increase damage and the potential for another critical hits.

Focus is lost when a player takes a hit. However, a new skill, Resolve, allows the player to maintain focus. It's all a balancing act of getting your ranged fighter up to the right skills and stats - just as, in my opinion, an RPG should be.

The core tooling that allows the game to be built also got an upgrade this month. The first huge improvement was Orangy taking the time to rebuild the interface so it actually now looks like someone cared about the UI. Previously it was a seat of your pants hacked up UI that just worked for the job at hand. After Orangy finished you could be forgiven for thinking it was actually a decent tool. 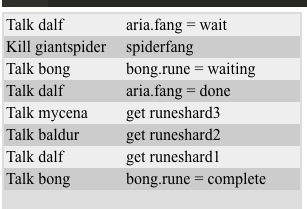 Also this month the tooling got an upgrade with respect to Quests. The tooling has always had the capability to test dialogues and quest flows manually but now it can automagically cross check the quest configuration. It can determine the correct flow of actions that are required to complete a quest and flag if there are errors in that path. It's not bullet proof but it's a really really useful validation while building out the quests in Tales.

Finally in Tooling, rendering of actor, items, etc was added so that as the world is configured in the raw tool the visuals of the in game assets can be assessed. Configure an NPC with a specific set of items/clothing and the tool shows you how they'd look in game. It's another huge productivity gain.

This month also had a minor focus on getting people to play together more.

The first step was to allow easier communication. This took the form of an upgrade to chat to make it feel more natural and fix some long term bugs with it. Next the ability to "emote" was added. There is now a simple emote menu that appears above chat, selecting one of the icons shows it above the character for a short while. This also solved the problem of allowing dancing on mobile. Emotes include "Party?", "Dance" and "Beer" 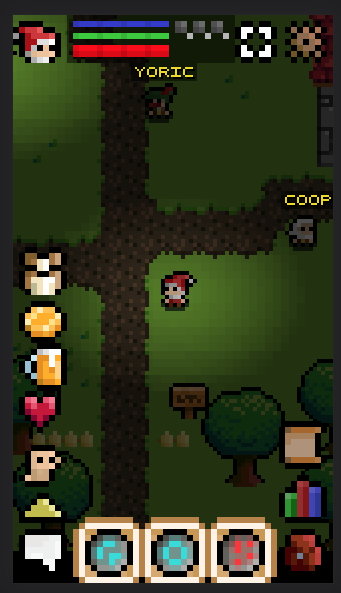 Getting people to play together means allowing them to band together and in Tales this means parties! Players can now team up to take on monsters, share loot and adventure through the world together. Players are also about to experience places where they need to party to succeed, but more on that next month.

I was lucky enough to have the Rubber Ducks streamer community use my game for a competition, streams were allowed an hour to collect as much gold as they could. It was a lot of fun (and very useful) watching the streamers give it a go and see what their experiences were. Congratulations to Ren80s for being the winner! 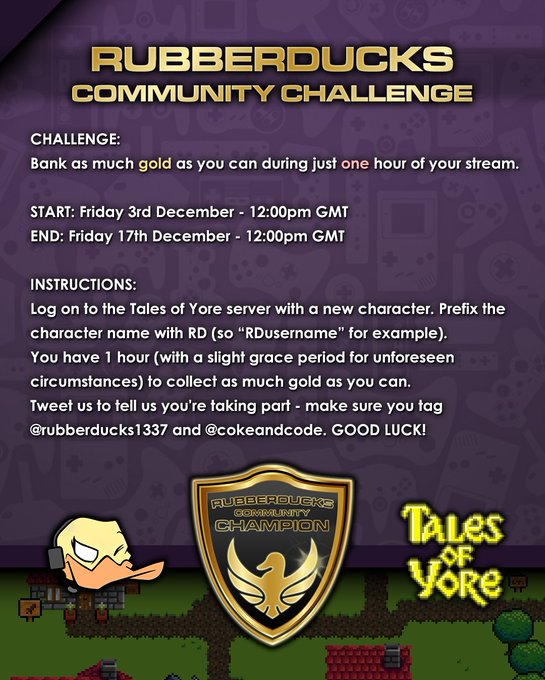 Finally while Krishna continues to produce wonderful art every month, one of the perks of my being a patron with him is that I get to choose some art to be created just for me each month. It's really an amazing thing to ask for something in the morning and have it by the end of the day. Last month I got market stalls and some new buildings for an area that isn't in game yet.

If you haven't already checked out Minifantasy, go on, you won't regret it.

Wow, reading back thats quite a lot of stuff. There has actually been loads of other bits and pieces that I haven't got the energy to write about tonight. Tales of Yore is continuing to keep players, mappers and developers entertained - I guess we'll see what January brings.