I get by with a little help from my (new) friends...

It's been a crazy month, so much stuff has gone in and I'm not sure where to start - but start I will. As always this post will talk about what was added this month and any events. If you want to know about a particular topic please let me know via comments, discord or email. Once the look back over November is done I'll be posting to patreon on the plan for this month. So, go check out the:

Not playing well with others

I'm well known for not playing well with others when I'm building games, by which I mean I like to do things my way and have trouble accepting other people's contributions. I know this isn't a good trait, so to try and face it head on a few things have changed this month.

First, the mapping tools were introduced. It's now possible for appropriately selected players to create, test and deploy maps on the game's server. While these maps won't form part of the core world they can add a lot of additional detail and new ways of using the game's mechanics. If you're interested in giving that a go (a few already have) come have a chat on discord. 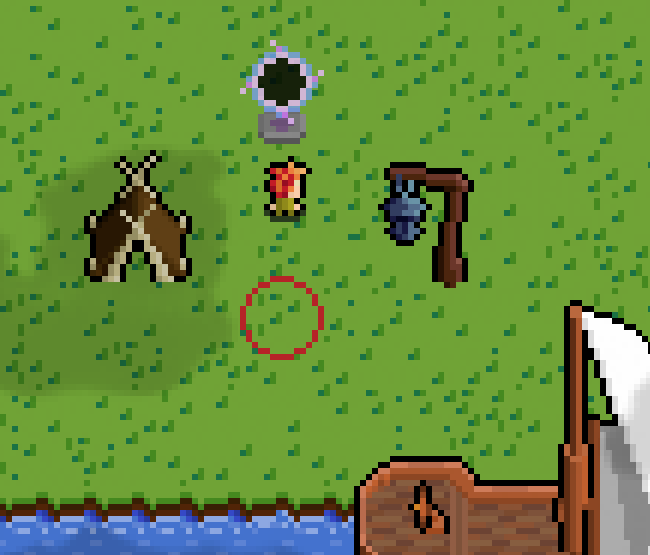 Next, I've accepted another developer on to the project. This is particularly painful for me, it's hard to not take any changes that aren't your own - no matter how good they are - as criticism of your baby. The new developer, Orangy, is doing a bang up job of paying back a lot of my technical debt so far. As as terribly guilty as it makes me feel, I know the game is going to be better and more maintainable for the changes, so I'm trying not to take it too hard.

Finally the suggestions channel has been a lot more lively (for reasons explained below) and I'm trying to engage and take on all the ideas as we go a long. This one is pretty difficult since there are of course 10^6 different opinions and only one game. So far the community is remaining good natured and the input is really valued.

Stream it and then will come

The last time I was heavily involved in publishing a game was nearly 10 years ago and a lot has changed. One really obvious thing is that streamers (and content creators generally) are extremely important to the process of getting your game seen and played. I've been trying to learn about the culture of streaming and what makes it easy for people to adopt your game.

The first thing is being a nice person, streamers really have a lot of options to play so if you're going to be an ass about everything - or try to pressure them into things - you're going to the bottom of the list. The next thing - streamers generally aren't getting the kudos or time spent on them they deserve, simple things like an asset pack goes a long way to showing you actually care about their streams.

Finally being present on streams as often as you can is a good idea too - yes when you have limited time to develop your game going to streams can seem like a waste. It really isn't - you're going to learn more about what makes games interesting and fun from watching/listening to a stream than almost anything else.

I'm finding putting on stream in the background while I'm working is ok for me, when I hear something funny or that I can contribute to I can jump in.

I was lucky enough to run into the the RubberDucks streamers group, any they've been very welcoming. Along with RubberDucks a streamer named Nookrium took the time to stream Tales of Yore this month and that generated 100s of new sign ups.

Streamers - they have a great power! Respect where it's due.

Last month I added electron based desktop applications for those who wanted to run 'outside the browser'. I said I wouldn't do that for quite a while yet, but when people asked I couldn't say no.

Last month I said I wouldn't be doing mobile apps for quite a while - and then people asked. This month I added both Android and iOS Applications for Tales of Yore.

Both use the same code base and are compatible for cross play and transplanting your save games. Play on the desktop then take your tale mobile on the bus! I'd done some work previously to create wrapper apps for my Typescript work so this wouldn't a big leap especially given the apps are entirely free!

Stranger still, I now have at least one active player that uses their Xbox to play - thats right, without any control changes or UI updates someone is now playing the game on Edge on their Xbox. It's also been played on TVs and an attempt made on a PS Vita! Who knows what's next - anyone fancy giving it a go on a fridge?

With all this great stuff going in, what did I miss?

Well I had planned a large content update this month and that just hasn't happened. I've made a start but it's a long way shy of release. I also had plans for introducing the pokedex/tracking book but I didn't get there either. 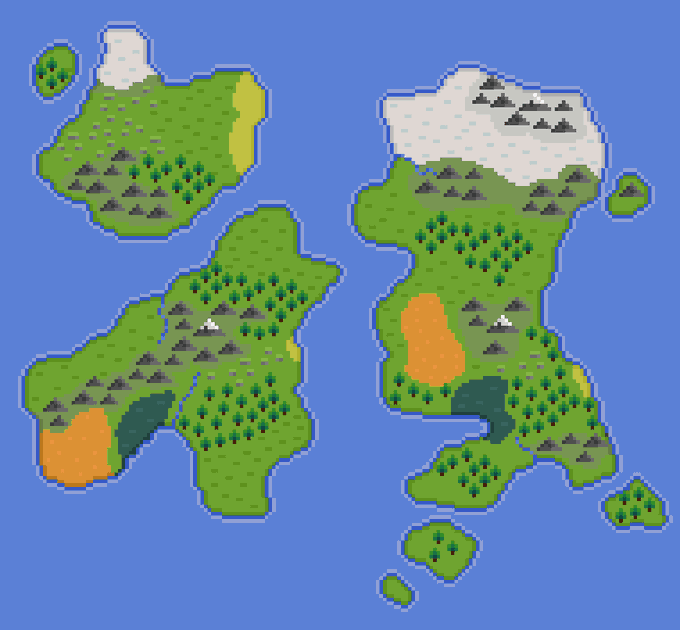 Now it's time to dust myself off, get up for another month of day by day progress and see where I end up this month. Don't forget to leave a comment and check out the patreon for this months plan!

Thanks for reading, and let me know if theres anything particular you'd like to know about!

Awesome work my friend. I really like the honesty in your devlog, It's always a very nice reading. I can't wait to see what Tales Of Yore evolves into in the near future :)