One giant leap for Dev Kind 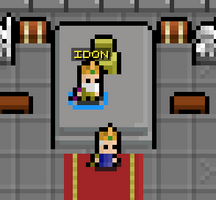 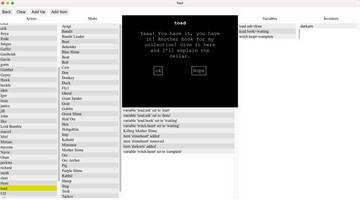 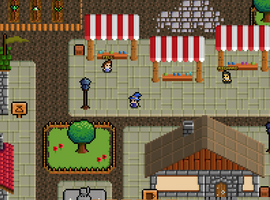 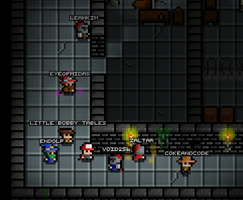 Wow, it's a been a while since an update and a lot has been going on.  The game has taken some big leaps in features and content, so give it a go if you have time and let me know how you get on.

There are 10 new location to visit in game, including Gombard (pictured below) a bustling port town. The game is getting bigger at an alarming rate but it's only about 5% the size of the current final map. I imagine I've got some years to go yet building and designing the world - luckily it's something I really enjoy.

With each new pack of content comes places, items, quests and monsters. So as you can imagine theres rather a lot more to do and complete in the game. There are of course a few players who have already got everything so I'm always racing to add more! 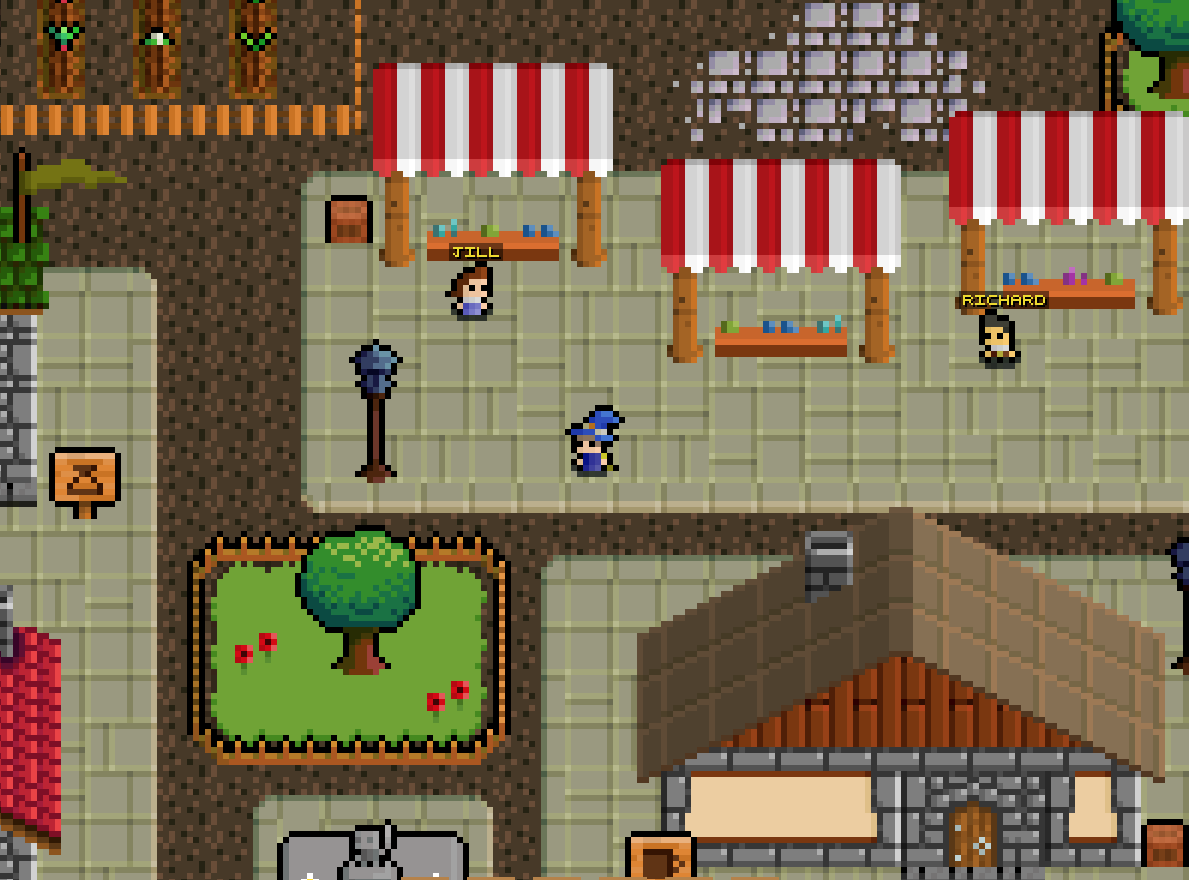 While the game is entirely played on an online persistent server, most of it doesn't require you to actually have other people to play with. Shortly, I'll be adding more party and guild features but for right now the players do already organise themselves now and again.

Below you can see a organised group that was put together for celebrating the 1000th registered user in the game. Of course there aren't regularly a lot of people playing at this stage but it was still a lot of fun to run round and destroy the monsters together. 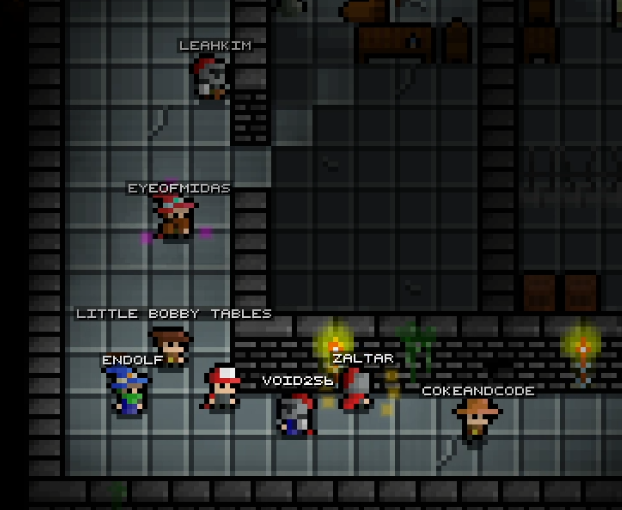 I finally got round to sorting out a way to support the games development through Patreon. If you're interested in pledging the Patreon is right here. This meant I also needed to to do things - email validation and patron specific items and quests.

Email registration actually took quite a while since I needed to work out how to be able to send email without getting marked as spam. After reading through everything I could I ended up finding https://mail-tester.com which really helped in identifying language and headers that could cause issues.

Then theres patron only items and quests. I'm very much focused on not allowing any payment people make break the game for anyone else, no pay to win, no pay to penalise - so the items and quests need to be carefully thought out if they're going to be tied to patronage.  Below you can see the first one I added, a quest to get the King's spare crown. It's a simple item that gives you something to show off but isn't some massive statistic improvement.

The other thing that will be changing with Patreon is that I'll be posting future speculation about the game there for patrons. I'll of course continue dev logs talking about what and how the game has been developing here - but future thoughts will be over on Patreon 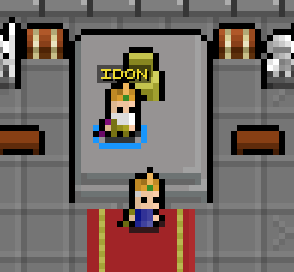 Finally as the world grows out there needs to be more and more quests and dialogue to interact with. Up to now all my dialogue descriptions have been hand written in JSON and then tested in the game. While this was ok, it was quite slow. Adding in a new part of the tooling that allows me to validate and then test the dialogue without having to start up a game has been a huge saving.

One for me to remember, always got to be thinking about how the tools might speed stuff up. 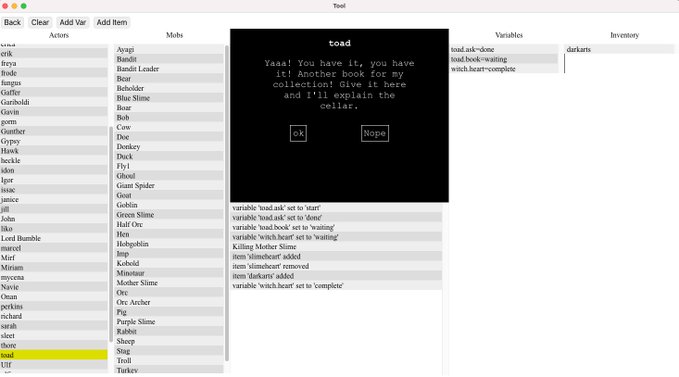 This was just a quick update for whats been a massive set of changes. If there's anything you'd like to understand or read about please let me know in the comments.

Next Up? Well we'll see. Maybe it's time to set sail? 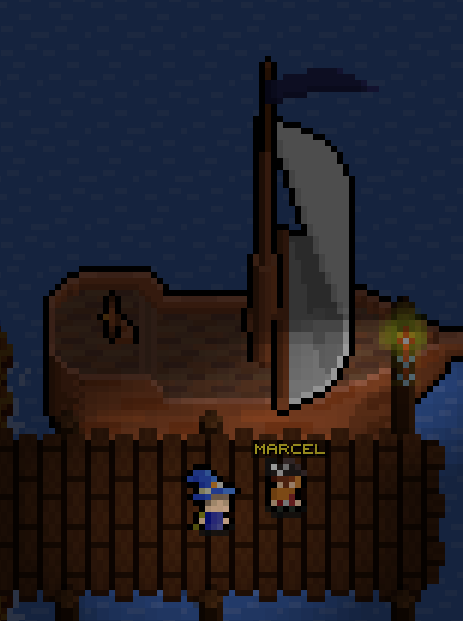