A wizard did it! 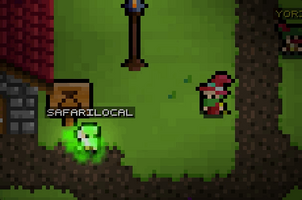 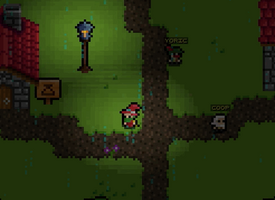 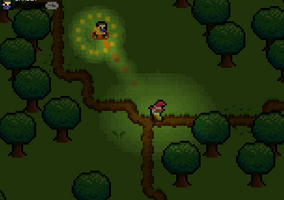 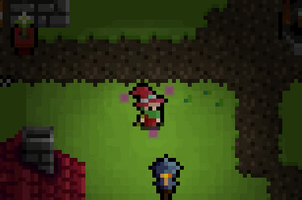 Version 168 of Tales of Yore is released and includes the magic update. Go check it out at https://talesofyore.com 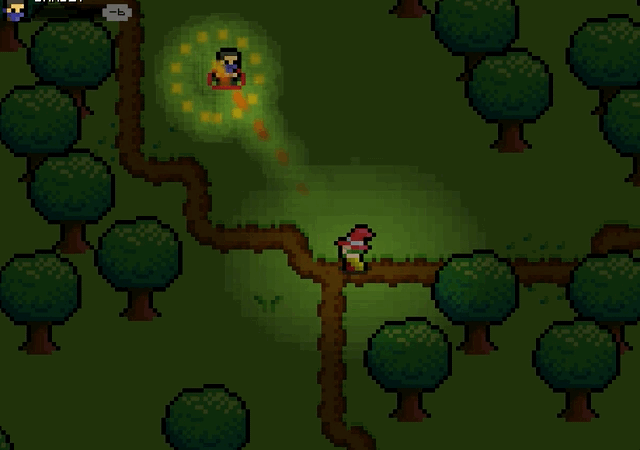 Here's what's been going on:

The big ticket for this release was adding "Magic" - I didn't unfortunately define what that meant before I got started so the task just kept on and on.  All magic is Tales of Yore is cast by using runes that have mystic symbols on them. The runes break down into the following categories.

Offensive Spells (or spells that swear a lot)

The first set of spells that seemed really easy, the ones that are essentially weapons. You equip a rune and each time you attack you use mana to create a magic weapon. You either throw or hit the opponent with the weapon and do damage. This also had me implementing "resist" - or an actors ability to ignore magic - if you don't believe in it strongly enough it won't happen, right?

Fireball and Magic Missile are implemented and available in game.  This uses the Casting skill.

Buff Spells (or spells that work out) 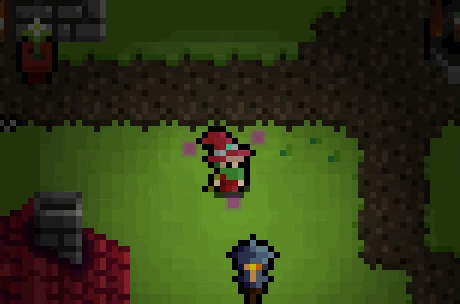 I initially thought I was just implementing offensive spells, but then I thought well if you can attack then you must be able to defend with magic too. Enter buff spells (that I typo as buffer spells every time). Buff spells can be cast on yourself or other players and have a magical effect on that player. Eventually there will be a whole series of different spells - including some you can cast on opponents to weaken them.

Magic Shield is implemented and available in game. This uses the Enchant skill.

Passive Spells (or spells that don't say much)

Finally I thought I was finished but it turned out I had one more set of runes to go. Passive spells are on time magical effects that can be cast on players and opponents a like. This magic takes place in the instant and immediately changes the target.

Minor Heal is implemented and available in game. This uses the Enchant skill.

With each spell I added I wanted to add different effects. I've written many particle engines in the past but I really liked the idea of one that stuck to the pixel sizes being used by the rest of game. Having knocked up a quick particle engine and I went on to extend it far further than I needed with one time emitters, ticking emitters and particle update functions. The system can do a lot of crazy stuff, including weather systems! 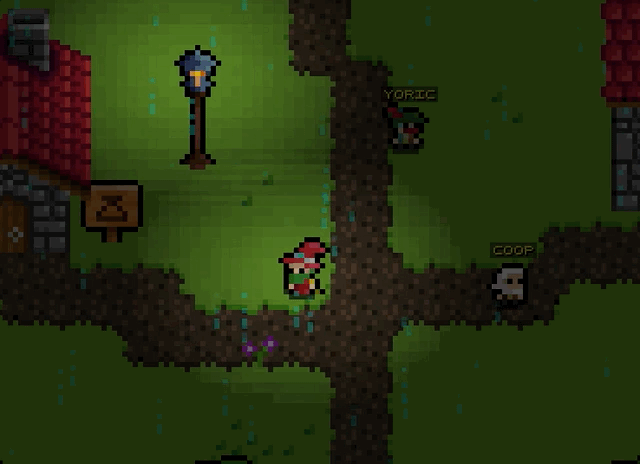 Expect weather to be present in Yore real soon now.

Finally I took the opportunity to add a feature I've wanted for a little while, modifiers. Items can now modify statistics and hence calculated values like hit points and mana. The wizard hat as an intelligence modifier which gives you extra mana.

I also added the ability for items to modify regeneration times, so now if you're wearing heavy armour your mana regeneration will take longer.

These little tweaks don't seem like much but they add a great of flexibility to item creation and hopefully give me space to make a really interesting skill/stat/item tree. 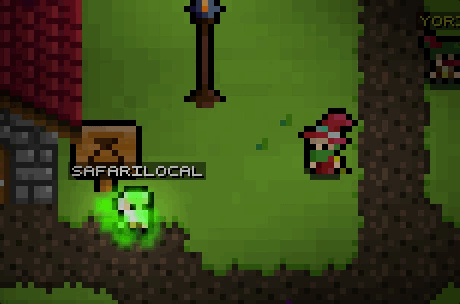 Thanks for reading and please let me know what you think in the comments.

This is an awesome update! So many new mechanics have been added. Do runes have charges that decrease upon use? Or are they like normal weapons that last forever once you get them?

Reply
Coke and Code1 year ago

They last forever but require mana to use.