A Quest to Add Quests 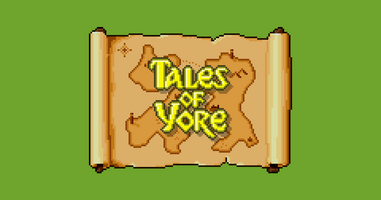 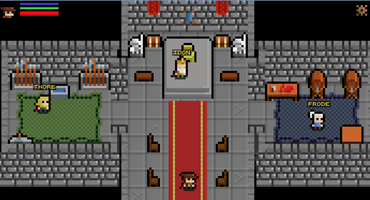 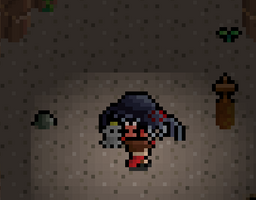 It's been a few weeks since a significant release, I've been working on getting this next "content update" out. Generally, I add little bits to the world along with the new features - but now and again I've enjoyed designing sections of world instead in one big go. This time I bit off way more than I could chew with an update that more than doubles the explorable area of the game, bringing the total tiles area in the game to roughly 30,000!

If you want to know more about these things, read below. Otherwise just check the game out at:

Also, if you feel like getting in on the conversation you can find Tales on Discord

There are two new places to visit. 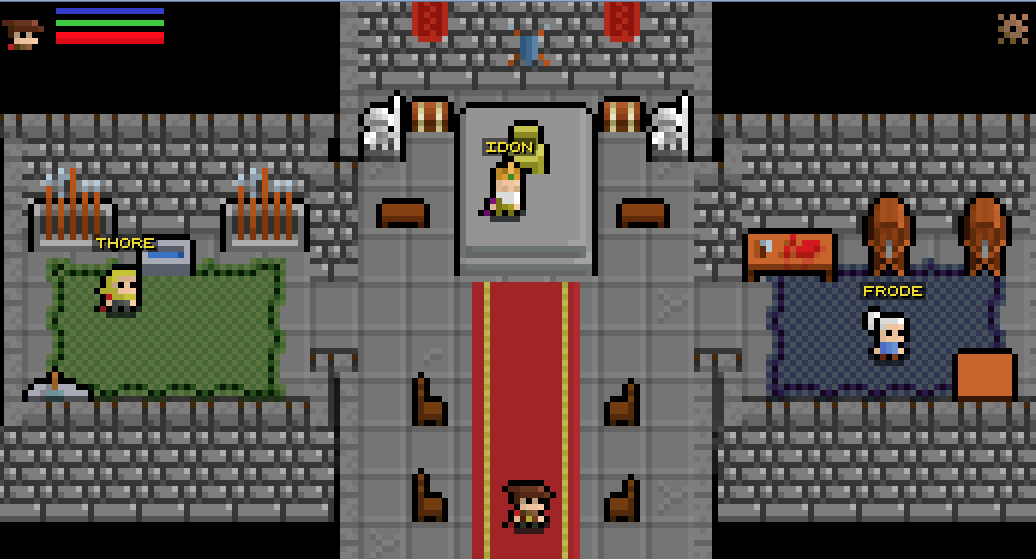 The first is Dondheim, a city from Legends of Yore - generally with a Viking/Norse sort of vibe. It guards the path through the mountains to the second half of the first island. The people of Dondheim are focused on strength, combat and honour. They are great weapons makers and you'll find a few new items to buy and obtain through quests.

The second place is altogether different and bit more of me having fun. I won't spoil it here, but I hope you enjoy exploring it as much as I did making it. 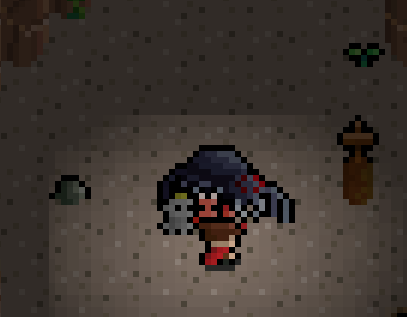 The update brings with it two new dungeons or rather cave systems to explore. There are some new nasty beasties down there also. Designing caves systems is a lot of fun and expect to see more in the future. Some of the cave areas have hints about whats coming next in the game, see if you can work it out.

Another big change is how the game handles death. Previously there was no penalty for being killed on an adventure. While this was very friendly it did lack any sort of fear of consequence. This update brings a death penalty, if you die:

It's pretty harsh but the update also brings a couple of changes that counter death.

First players now regenerate health over time, the rate of which is still under discussion. This is very powerful but also makes farming a bit too easy. Expect hunger and food to be added shortly, you'll only heal while you're not hungry.

Also added this update is the bank. Every town has a gold lock box, by accessing it you can store your items and gold to prevent losing them during adventuring and combat. 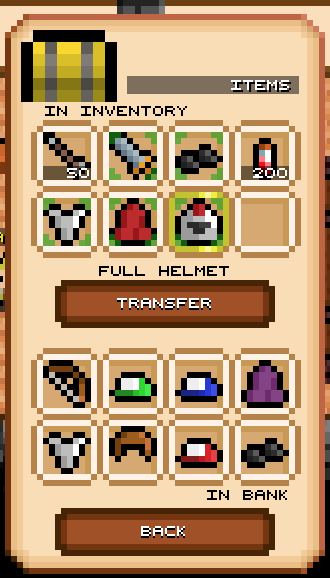 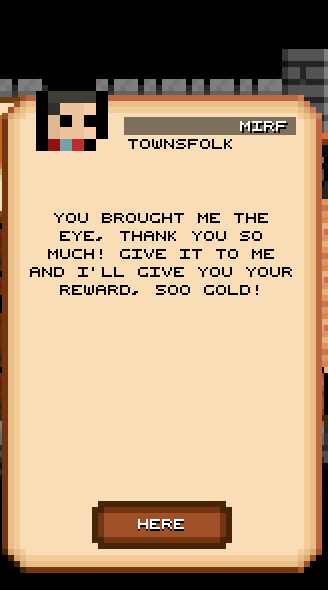 One of the most important aspects of this update is quests. The game now has a scriptable quest engine that lets NPCs provide you with tasks and goals. In return they will often give you items, gold or in some cases information. In this update there are 4 simple quests just being used to exercise the scripting engine.

Adding quests is pretty easy and I'm hoping to make in-game tools to do so, that should allow Moderators to build out quests in the game should they choose.

Finally since the number of items available is getting larger is getting more and more possible to customise the look of your player. This update also added two new slots - one for shields (shared with ammo) and one for cloaks. Looking pretty cool!