Build it, and they will come 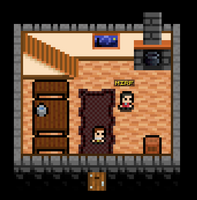 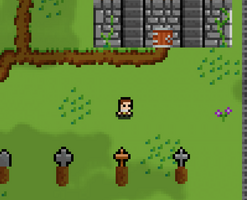 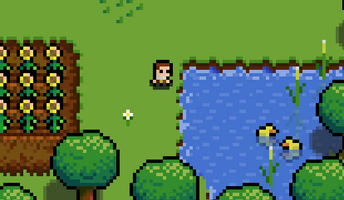 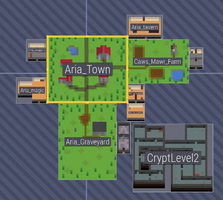 Another week, some more progress! This week was largely about building a piece of the world that was "real" - a proof of concept that everything I've been putting together in the month or so the game has existed we actually work when it's applied to the real game data. I find that as I'm working on a game I need to have check points that validate the build so far. 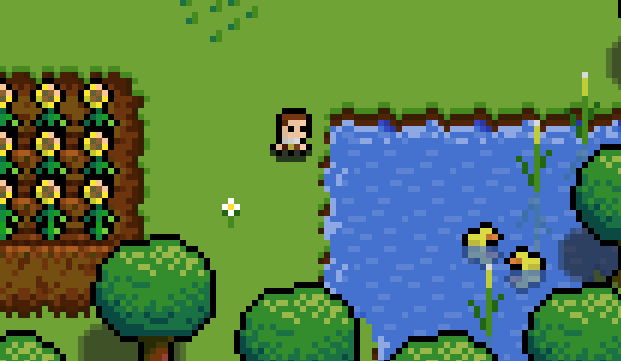 Up to this point the game has been very quiet. For me sound engineering is one of the hardest parts of games. Finding the sounds that feel "right" but not having so many that your budget is bust or the game size bloats uncontrollable. Sound brings atmosphere and thats what I'm really trying to get to in this game - the feeling of the world of Yore. I've added this week:

It's been a big jump forward on the sound work this week. This of course means I probably won't focus too much on it for another month while I work on other things. Suggestions however are appreciated! 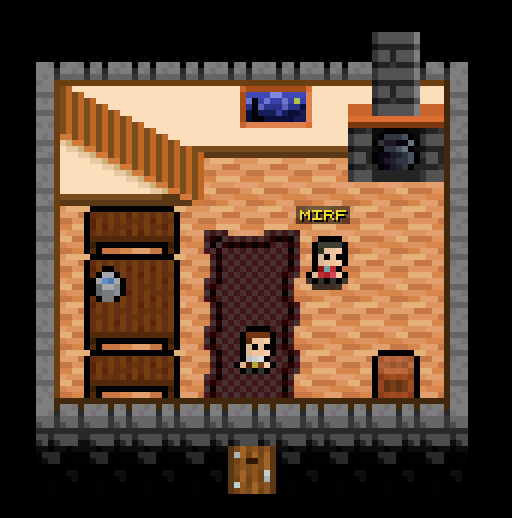 As I mentioned I've built out a small chunk of the game world this week. This means I've spent a large amount of time in LDTk - and it hasn't let me down. The game world at the moment is quite small but the level of detail is high so having the right tooling to maintain it is extremely important.

Each segment on the world has it's own level in LDtk including the inside of any given building - or in some cases each floor of the building. I'm currently working with 6 tile layers and an entity layer and it's providing to be flexible enough to design anything I've wanted. 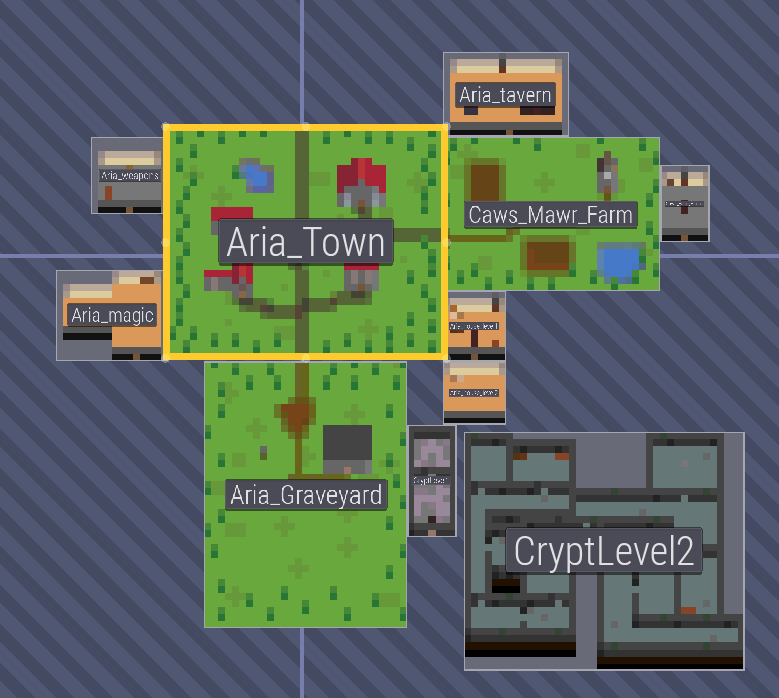 In terms of what I want the world to be it's maybe 1% of the size I'd like. The character thats already building up around Aria, the first town you visit, feels like it's in the right direction. I'm interested to see at what point I need to start using an intermediary format for the level data - right now I just use the raw LDTk save file which is a bit verbose.

I'm still use my own library, Gute, for everything graphics, resources, sounds etc - so as I'm adding more to the LDtk loader is being made available to anyone who wants it.

The other thing I spent some time on this week were environmental effects. These are the touches that make a particular location feel a particular way - it least in my mind. I've added dynamic lighting down in the dungeon, reflections in the clear blue water of the plains and cloud shadows in the murky graveyard. This isn't something I've spent much time on before but I like how it's turned out. 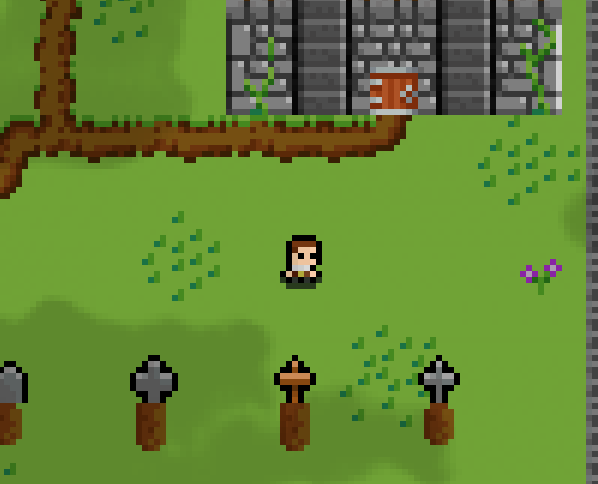 I'm really enjoying the project and trying to avoid it becoming an obsession at the moment. Need - to - keep - life - balance. This week I'll be looking to fix a couple of outstanding bugs and working on the combat/statistics systems so there's a real reason to level up and power up!

Thanks for reading and playing. Let me know what you'd like to see next.

Very nice entry. I enjoy reading about the creation process. The world feels really alive, and it left me wanting more. I can't wait for new updates ^^