Fixing what once went wrong 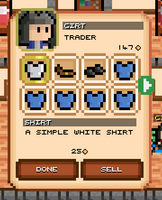 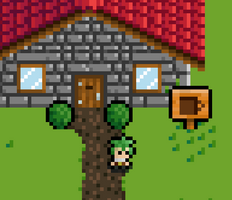 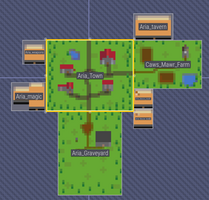 It's been a busy week outside of game dev so things have been progressing pretty slowly. I've been hacking away on the project for a bit over a month now and there are a few things thats I've never been quite content with..

Actor positioning is the biggest, while everything has looked fine - it's been implemented by spinning 10 platers on spikes and hoping for the best. I used the approach of ripping everything down and coding the position as it should be. Then I started the game back up and watched quite how bad the world looks - immediately I have actors floating on actors!

Some hours later everything is now working as it's meant to be. Actors layered, moving around objects correctly and shadows. As a side effect I introduced variable sized sprites and tested it by adding little rabbits to the scene. 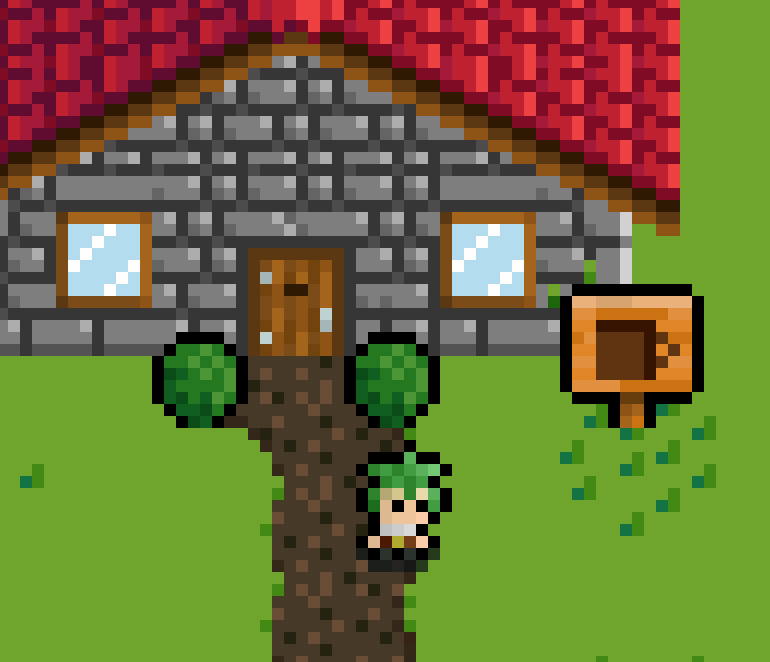 The NPC work I did last week was topped off with shops. Unlikely in my previous games, shopping isn't a special type of NPC - it's just an option for a dialogue page. This means I can have NPCs that act as normal chatty quest givers, and then randomly offer to buy or sell things. Of course there will be NPCs that are only shop keepers but I really like the flexibility to extend shops outside of the traditional sense, I have some plans for some smart quests around this concept. 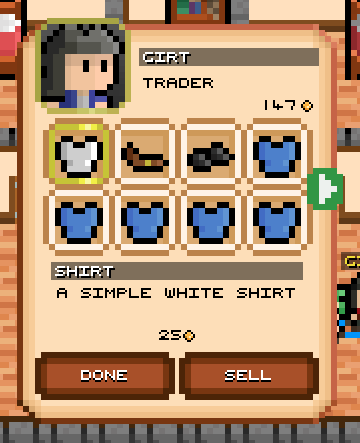 Up to this point the game has mostly felt like a prototype for experimenting with features - which of course is what it's been. I'm now working towards releasing a real map based on my Legends of Yore world. This starts with the town of Aria which is hopefully familiar to some players. I'm using LDtk for the mapping - it's really excellent! I'm thoroughly enjoying the world building process and its proving to provide lots of inspiration for the future of the game. 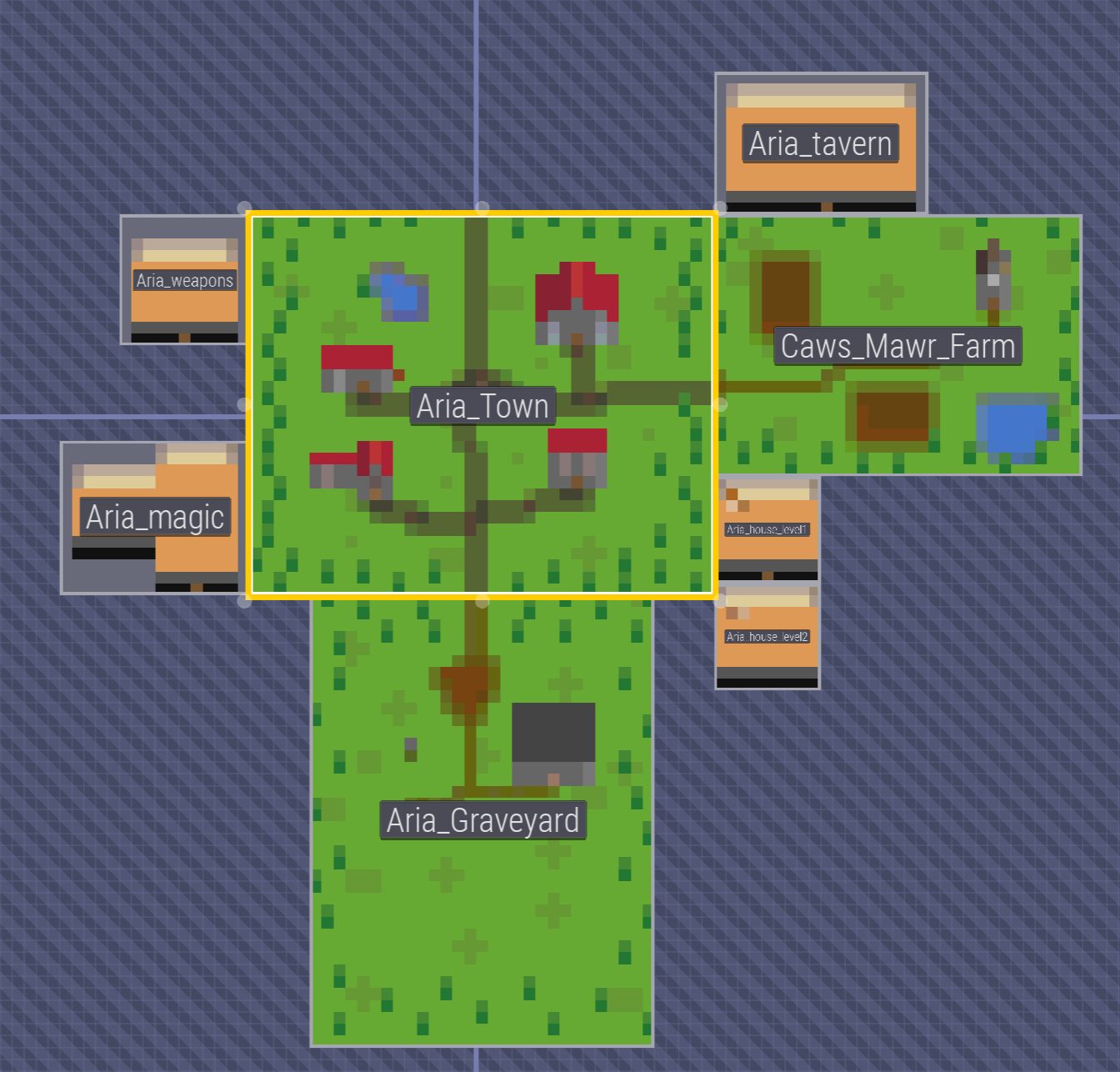 Next up is sound, music, voices. After that more NPC work around quests. Next more items and monsters... and then, who knows! I started to think about player housing the other day and my head nearly exploded. This one is certainly providing to be a great distraction.